Bringing nature in its truest form of existence to you.

SPA Agro, the first-of-its-kind in India, was started as our horticulture division in 1993. Our world class unit based in Bengaluru has greenhouses imported from the USA, irrigation systems and planting material from Israel, and cold storages from Italy. We were the first in the country to introduce three layered greenhouse films and the second largest importer and supplier of greenhouse films in India. We have also been the exclusive marketing partner in India for M/s. Plastika Kritis, Greece.

Adopting the Dutch Technology transfer, we then diversified into growing high value crops such as Coloured Capsicums, Gerberas, Carnations and other exotic vegetables. We also introduced the commercialization of Coloured Capsicums under greenhouses in India and we were the single largest producer and supplier to five-star hotels and eateries across the country. We are the first in the corporate sector to undertake contract seed production for large Multinational Seed Companies in India.

Alongside architecturing solutions at scale for the horticulture ecosystem of India, we also ventured into floriculture by bringing the most beautiful existence of nature to each one of you in the form of exquisite flowers, vanilla plantations, high value ornamental plants, exotic palms, and full-fledged cut foliage plantations.

Today, we understand how the environment is a blessing to each one of us. Anchoring on our horticulture and floriculture innovations at SPA Agro, we are nurturing and planting nature in its purest form into the communities crafted under our real estate offerings for you. Today, we are driven by the belief that creating sustainable environments is not just a necessity but a way of living for each one of us. 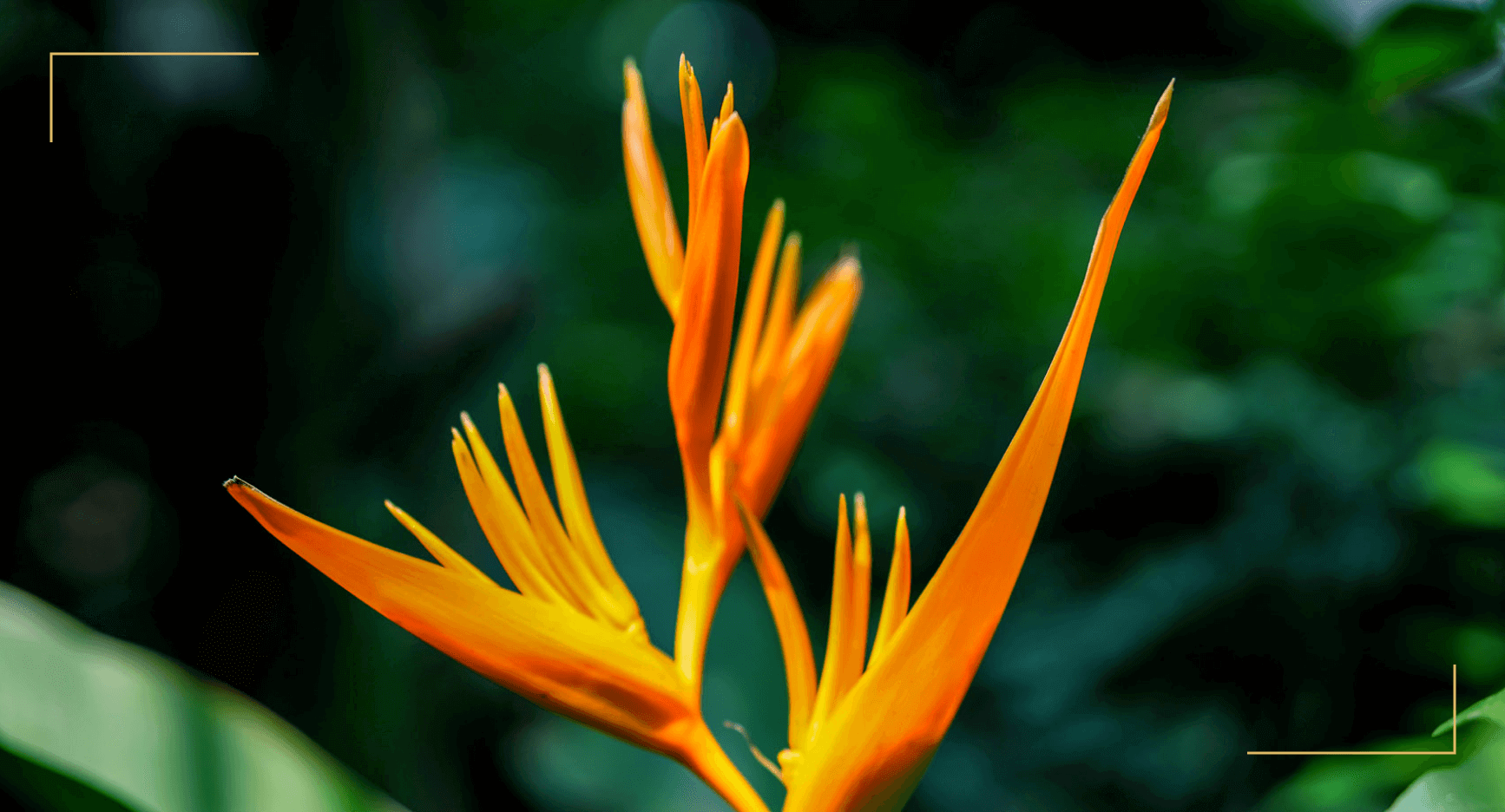 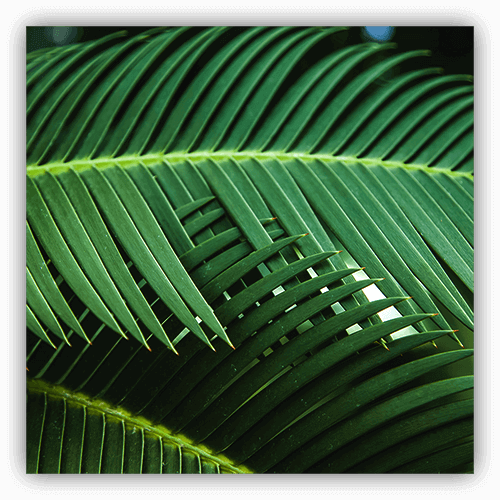 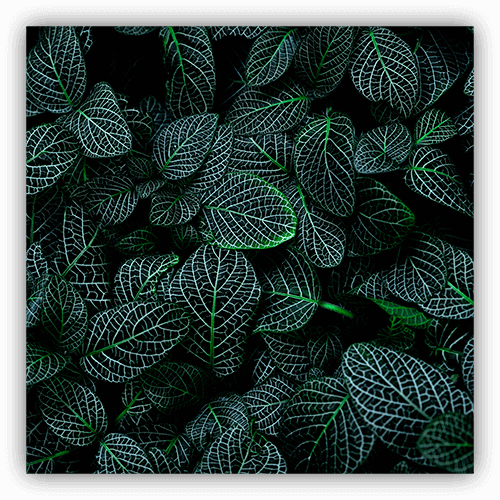 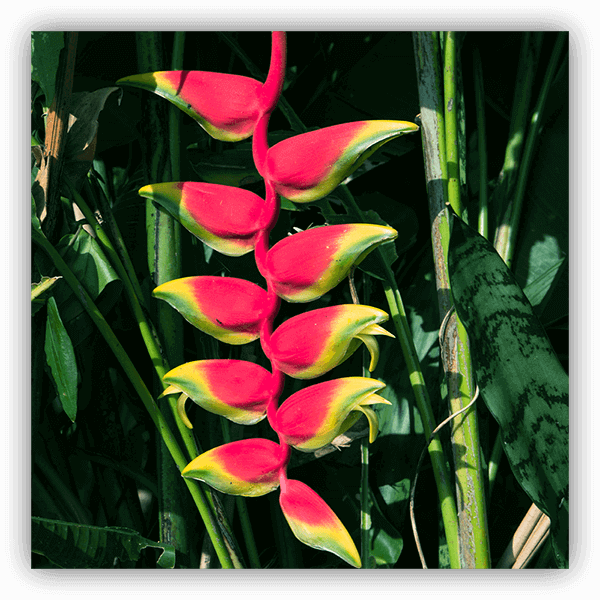 Creating luxury environments and building sustainable infrastructure for generations to enjoy since 1972.